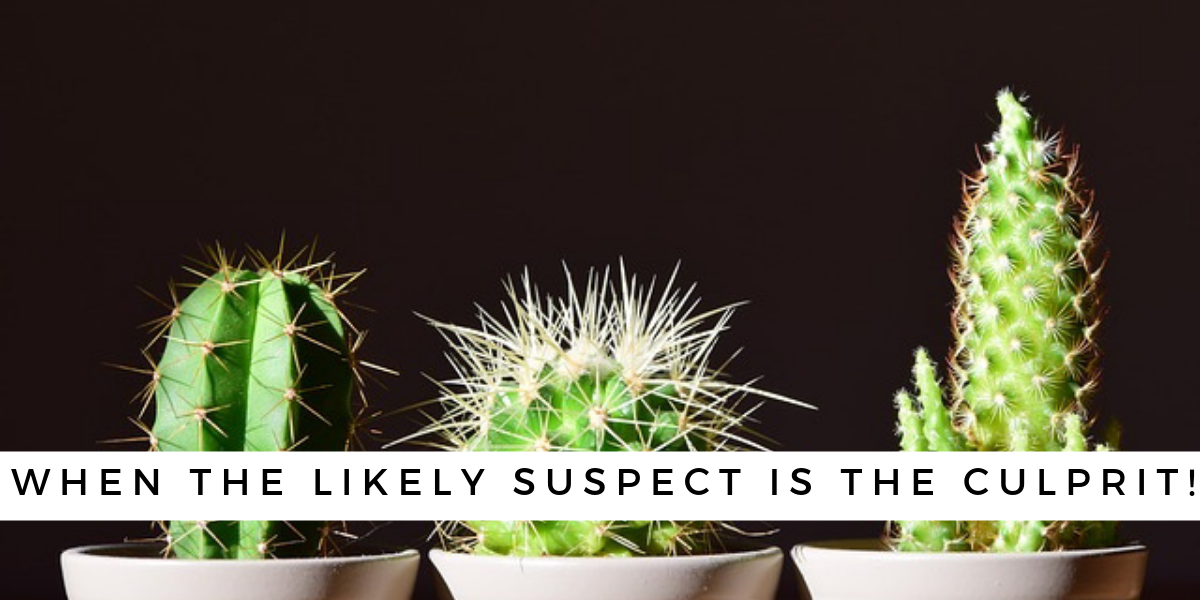 Getting an accurate diagnosis of vulvodynia is usually a long and difficult process. You have had burning and stinging pain with sex, you have seen doctor after doctor, and they have put it down to chronic thrush and given you creams and tablets galore, all to no avail. Then you finally see a clinician with experience in vulvodynia and you find out that it isn’t thrush, and no wonder the chronic thrush treatments aren’t working. It’s a completely different pain condition of the vulva called vulvodynia.

That’s the common scenario I see in clinic, day after day. But that’s not what this blog post is about!

This post is about the opposite situation – when it’s been called vulvodynia – maybe they’ve used the word vaginismus as well – but the problem is actually due to chronic thrush. The chronic thrush hasn’t gone away with the medical treatment. But once we manage to get rid of it, your symptoms are gone. Yes, it does happen like this – and more often than you’d think!

Let me give you an example from a recent patient in her mid-forties who developed pain with sex six months before she came to see me after a particularly nasty bout of thrush (or vulvovaginal candidiasis, as it’s technically known). I will call her (for no particular reason) Z. Z had had antibiotics over several months before she developed symptoms. Not one course – not two – but four. Four lots of antibiotics! If something is going to give you a chronic thrush problem, this is it.

The thrush she developed was so persistent, Z needed to have the antifungal tablet (fluconazole) once a week for 6 months. When she stopped the tablet, the thrush came back. This is the point she was referred to me to help with her “vaginismus” – that is, the tightness/protectiveness in her pelvic floor muscles she’d developed from being so uncomfortable for so long.

Well, on examination it was clear that her poor old pelvic floor muscles were doing what was only natural when everything is so irritated. Her vestibule – the area outside the vaginal entrance – stung to touch (vestibulodynia), and the labia stung when touched as well. There were signs that the thrush was still present, despite being on strong antifungal medication. The problem was, the enemy was being gradually defeated, but the clean-up operation had not yet begun.

Z had a lifelong history of constipation. Four lots of antibiotics was enough to wipe out her protective flora, which left the vulva and vagina vulnerable to an enemy invader – thrush. Lack of a Peace Corps (the protective flora) meant that when the enemy numbers had been reduced (via the antifungal treatment) there was no one there to restore and maintain peace, which meant the enemy invader could continue to go out of control.

So, we started to restore her Peace Corps. We used a combination of a probiotic containing bacteria that live in the vagina. She took this by mouth as well as vaginally. She took a particular prebiotic that feeds the good flora. She took a mineral supplement that suppresses yeast growth. Getting a healthy and balanced vagina is an important part of comfortable sex.

Over a few months, pain with sex completely disappeared. Also, the itch that she had been experiencing over certain parts of her cycle drastically diminished. And despite her diagnosis of vaginismus, we didn’t need to do any work on her pelvic floor muscles, aside from making sure she had good awareness of relaxing when she wanted to relax.

Pain with sex can have many causes…and can come from many different places! Sometimes there is more than one cause. Sometimes the cause is complicated, as in vulvodynia with sensitisation of the nervous system. But sometimes the cause is straightforward. How will you know? The only way you’ll know is to see a clinician with experience in this area.