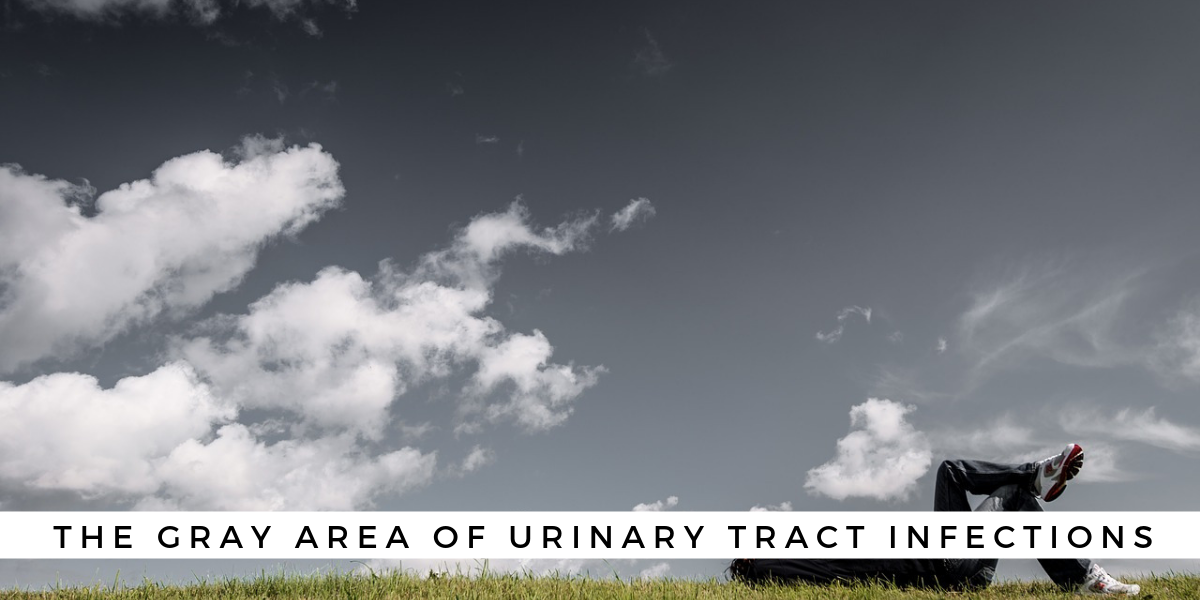 The ever-present UTI is anything but boring.

In fact, it turns out it’s rather a shady character.

My last post introduced some of the controversies in diagnosis of urinary tract infections.

The fact is, the dipsticks used may not be sensitive enough, as the cut-offs were originally based on a small group of women with pyelonephritis (a serious kidney infection). Where does that leave us? Let me pick up where I left off.

If not a dipstick, what then?

If the simple dipstick in the doctor’s office is not reliable, ideally your urine should be cultured – right? (This means your pee in a jar gets sent away for the lab to analyse and see what they can grow. As the bugs grow, the one that grows the most “wins”, and its name is given to your infection, e.g. “you had an E. coli UTI”).

Well, unfortunately it’s not that simple either. Recent studies show that when chronic, the infection can actually take place inside the cells of the bladder wall. This work has been done by a urology professor in London, James Malone-Lee, and his team.

The Case of the Mysteriously Vanishing Leucocyte

As well as that, when the urine is looked at under the microscope, white blood cells (leucocytes) that were in it originally may not be seen. This is because they gradually disappear over time – in fact 40% of the cells may be gone by 4 hours, regardless of how well the urine is stored (James Malone-Lee’s team again, 2013. This guy is everywhere.)

An earlier study in 2010 (same team) had shown that the microscopy was no better than the dipstick for finding white blood cells. Both techniques found the existing urinary tract infection only just over half the time.

Tune in to my next instalment about the fascinating world of UTIs: “Mixed Up About Mixed Growth?”