Gut Memories: A Cause of Pelvic Pain and IBS

Gut Memories: A Cause of Pelvic Pain and IBS 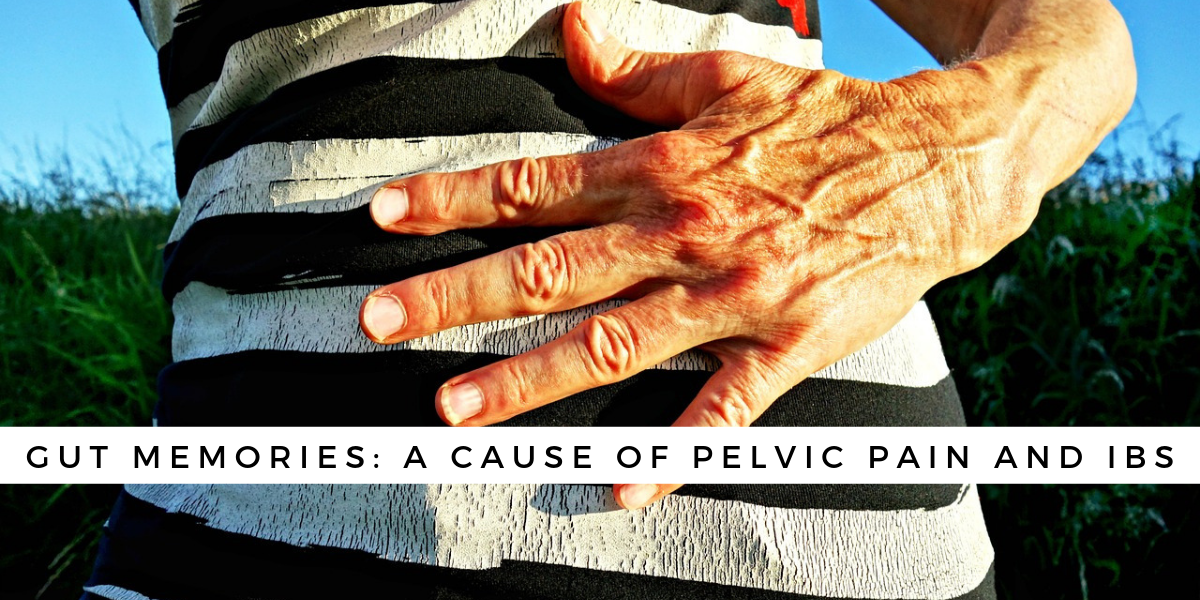 Chronic pain in the pelvis and abdomen is a huge mystery that may have a lot to do with gut memories.

Depending on what specialist you see, and what tests are done, it might be given the name “chronic pelvic pain”, “irritable bowel syndrome (IBS)”, “painful bladder syndrome” or “functional abdominal pain”, to name a few examples. If you have endometriosis, it is possible – even likely – that you will be diagnosed with IBS as well. You may not really care what they call it. To you it’s just pain without much of an explanation. Have you ever considered the role of “gut memories”?

Men do get chronic pelvic pain and IBS, but statistics show that the majority of those with it are women.

Recent research reveals why this might be the case.

The study in question looked at “aversive visceral learning”. This is a way of saying “what the organs learn when exposed to stress or pain over and over”.

The simple term they used for this is “gut memories”.

While this sounds like a method of torture, it is actually the accepted method of measuring normal sensation of the gut. When the gut is unusually sensitive, as in irritable bowel syndrome, the person feels pain sooner with rectal distension. That is, they are not as tolerant of it as other people would be (if anyone can be said to be tolerant of having their rectum inflated like a balloon).

Together with the rectal distension, the experimenters presented another stimulus – a slightly distressing picture or photograph.

Over time, the people’s brains learned to show the same anxiety response, even without the rectal distension. (For those of you interested in psychology, this is the classic “Pavlov’s Dog” response, otherwise known as “classical conditioning”. By repeatedly being brought their food to the sound of a bell, Pavlov’s dogs soon learnt to salivate to the sound of the bell alone.) The really interesting bit?

This happened even more with women.

This was the case even where the women and men reported equal pain, and measured equal pain thresholds and stress responses.

So, women’s brains seem to learn to associate pain with unpleasant memories more than men’s do. The researchers called this “reactivation of old fear memory trace”. More memorably – and accurately, I feel – they called it forming “gut memories”.

What “gut memories” do you think you could be storing in your chronic abdominal or pelvic pain?