How to Make Using Your Vaginal Dilators Less Unappealing

How to Make Using Your Vaginal Dilators Less Unappealing 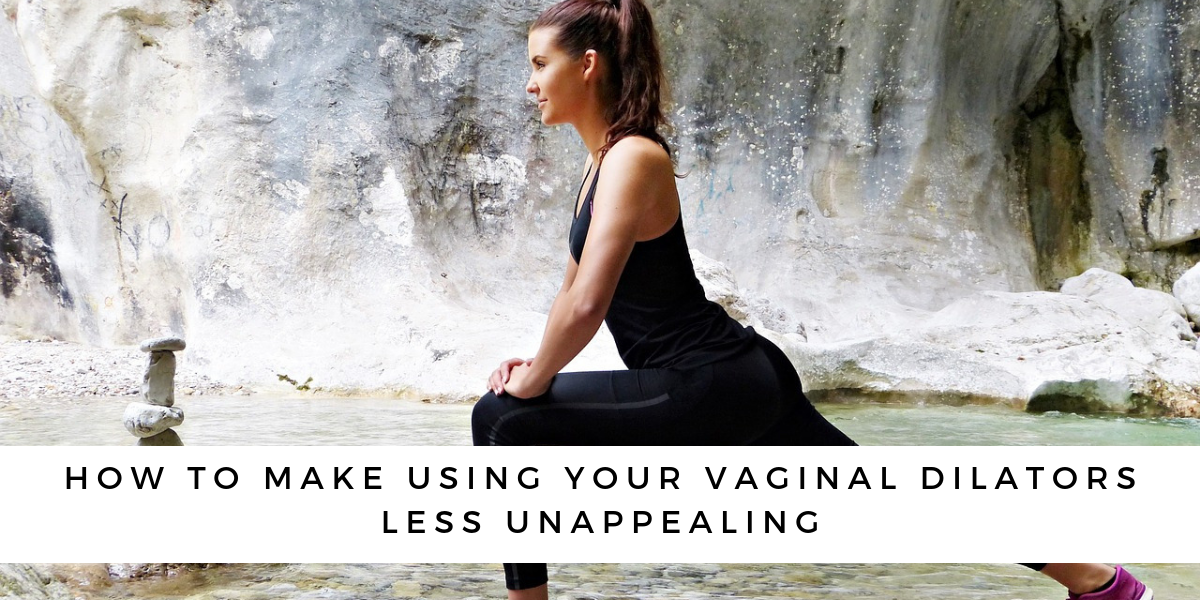 Women who use vaginal dilators generally don’t do it for fun.

If you’ve been recommended vaginal dilators, it’s probably for the problem of painful sex or vaginismus. You can read more about the common reluctance to use vaginal dilators here, and learn about the concept of removing the “threat” associated with using them here.

But in this blog post I’d like to focus on my first suggestion for making vaginal dilators more appealing to use (or, at least, less unappealing).

The way you see an object is influenced and shaped by its name.

Would you agree? For example, wouldn’t you rather wear a “chemise” than a singlet? “Go for a pedicure” rather than “have your corns filed off”? Take something to “settle your stomach” rather than “stop the belching”?

And therefore, your dilators need to be re-class-ified.

You could reclassify the dilators as “trainers” if you want to feel sporty or focus on your achievements. (“I’m just going to go have a session with my trainers.”)

Or perhaps “helpers” – wouldn’t your vagina rather be “helped” than “dilated”? (“Gee I’m glad I’ve got these helpers to use!”)

Maybe “Baboushka dolls” would lend a nice vibe, and be suitable for a little family of objects that fit inside each other. (“I guess it’s time to get out the Baboushka dolls.”) 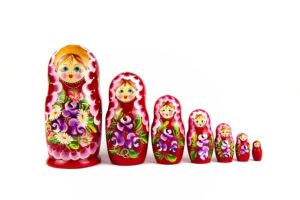 Or what about just “gizmos”? (This is how I tend to refer to them). Remember Gizmo from the movie Gremlins? Well, dilators are much more like the cute little mogwai Gizmo than a nasty reptilian gremlin. (“Where did I put my little gizmos?”)

Even better, how about you name them individually?

It may sound silly, but the human brain works in funny ways. You’re much more likely to feel accepting of – even a fondness for – something you’ve named. Think of something that’s a set, a family or a group, like the seven dwarves or Santa’s reindeer, for example. (“Well – Prancer was a walk in the park.. And I’ve blitzed my way through Blitzen. Dasher’s done his dash. Can’t wait to get started with Vixen!”)

And if you feel silly naming inert plastic tubes, consider storing a tiny Guatamalan worry doll in each. Again, this may seem silly to your conscious brain. However, your unconscious brain will find the dilators (trainers, helpers, gizmos) much more appealing if they have been associated with an endearing little doll. (Worry dolls or trouble dolls are a set of tiny dolls that are placed under your pillow each night after being told a worry to. The legend is that you then leave the worry in the hands of the worry doll to sort out for you while you are sleeping).

You can get these little cuties for just a few dollars from an Oxfam Shop online.

But does it really matter what we call them? Well, it’s important not to take these little tools too seriously. (“DILATORS”  sounds terribly serious and medical to me, and I suspect to many women). They are simply a practical means to a valuable end – painless, comfortable sex and intimacy.

A research study had participants taste different substances named either as simple numbers or as appealing labels such as lemon, coffee jelly, caramel candy and consommé soup. Guess what? They were rated as tastier when they had appealing names. It may seem only a small thing, but renaming things in your environment that seem unappealing or even threatening can really help to defuse that threat.

(For a whole program on defusing the threat in order to help your pain, read my e-book Outsmart Your Pain.)

I would love to hear your stories about how using different terms or nicknames has helped you in this situation!