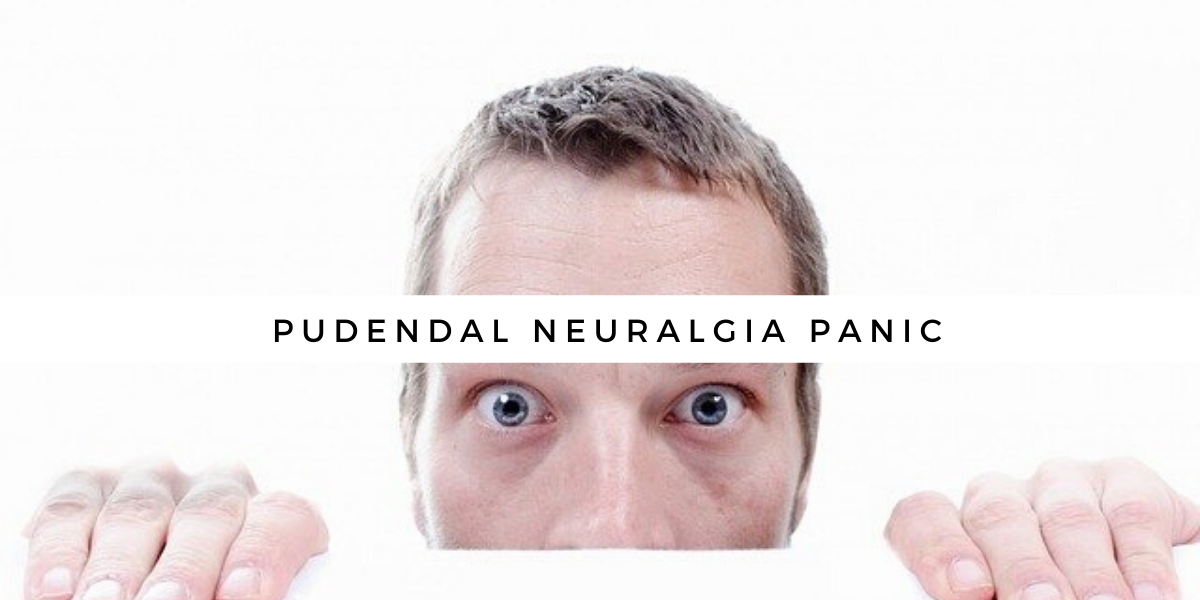 Pudendal neuralgia panic is a reality.

I deal with all kinds of pelvic pain issues, but I can’t think of one that brings with it as often this out-of-control feeling as people read about others’ experiences online. It turns out that pudendal neuralgia panic is just as important to treat as the symptoms of pudendal neuralgia itself.

Why is pudendal neuralgia panic such a thing?

Pudendal neuralgia is not like a simple ankle sprain: obvious cause, clear treatment, and predictable recovery. There are a variety of different causes, and sometimes no clear cause. The treatment is multifaceted. (Anyone who offers a simple solution does not understand it, so you would be best off giving them a wide berth). Recommended treatment for pudendal neuralgia often includes injections into sensitive areas, and the thought of this can create anxiety. Recovery is gradual and tends to be longer in duration than many other conditions. Humans like to have a feeling of control, and these three factors make it hard to feel fully in control. Because of this, anxiety about recovery – even panic – are more likely.

Out of all the musculoskeletal conditions that exists, pudendal neuralgia is one of the least well understood. You probably saw multiple doctors who were scratching their heads about your symptoms before you finally received the diagnosis. Maybe you have even seen specialists in the area who still didn’t identify it – such as urologists or gynaecologists. This is scary. You feel like when doctors – even multiple doctors, and specialists – don’t know what’s going on, what you have must be REALLY complicated. This is a big reason for pudendal neuralgia panic.

Pudendal neuralgia is like a weed gone wild on the internet.

Most people who come to see me with pudendal neuralgia have done a lot of reading about it online. The internet is a double-edged sword – it can be a valuable source of information, especially on a poorly-understood condition like this – but it can also be a minefield of disaster stories from other pudendal neuralgia sufferers. If this makes your anxiety levels rise, remember three key things:

1. You are not the same as anyone else.

You don’t know the people you read about; you don’t even know how (or even if) the official diagnosis of pudendal neuralgia was made. People with pelvic pain problems are MUCH more likely to write about it online in forums if they are suffering badly or have had bad experiences. Fewer people write who have milder versions, better experiences and a smoother recovery. Remember that what you read is very skewed to one end.

2. Calming your nervous system is an important first step.

As in all persistent pain conditions, calming the nervous system is one of the most important components of successful treatment. A worked-up nervous system sends danger signals to the brain, increasing sensitivity of nerves and promoting pain. As challenging as it is, you need to discipline yourself to use techniques to calm the nervous system to help promote a more rapid recovery.

3. There is expert help available.