Hidden Infection: When Your UTI Isn’t A UTI

Hidden Infection: When Your UTI Isn’t A UTI 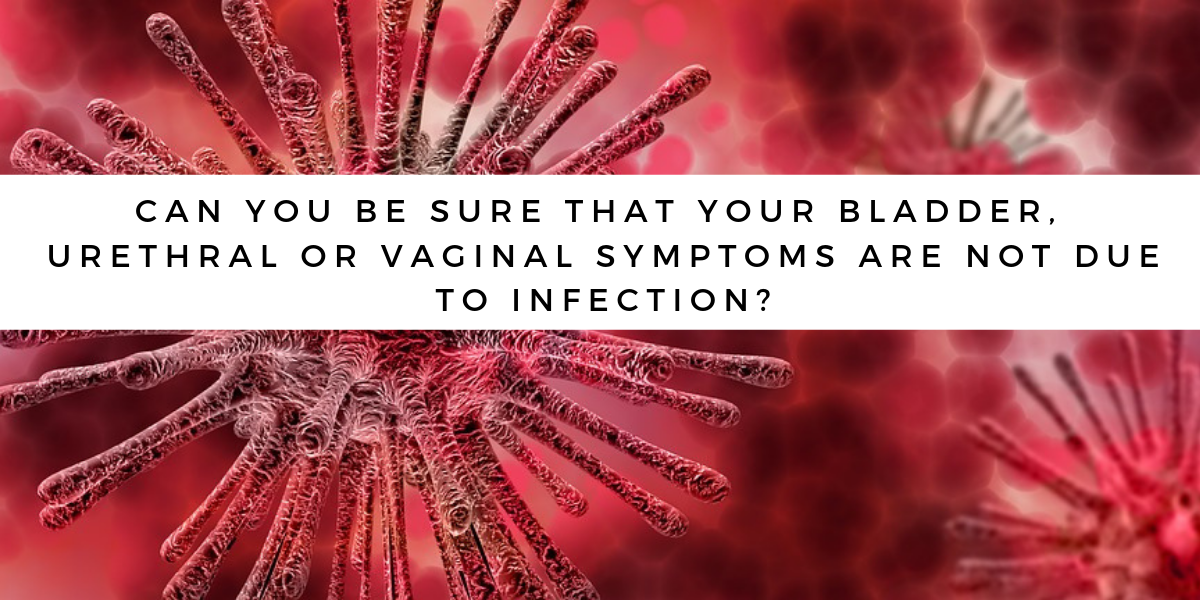 When is a urinary tract infection (UTI) not a UTI and when is it?

It’s harder to be sure when the tests for infection are fraught with such shortcomings. Make sure you’ve read my blog posts on why dipsticks are so unreliable and the difficulty with urine cultures.

Mysterious urethral pain that feels like a urinary tract infection, yet tests come up negative…it’s a mysterious condition with many possible causes. But we have to acknowledge that some of those causes – including those hard to uncover – involve infection.

Here’s one you probably didn’t know about: ureaplasma infection.

And here’s ten things I bet you didn’t know about ureaplasma infection.

Thankfully, the common treatments for it – the antibiotics doxycycline, azithromycin, clotrimazole, and fluconazole – do not seem to have severe negative effects on the vaginal lactobacilli, according to one study.

Even so, we know that antibiotic treatment alone at best fails to address the major issue (i.e. an underlying imbalance in the urogenital microflora and other local immune factors). At worst, it can perpetuate a cycle of increasing susceptibility to this and other urogenital conditions – not to mention the systemic problems implicit in damage to the gut microbiome.

Because my focus is on the short- and long-term health of the whole person, I do not recommend stopping at antibiotics. They may be important – discuss this with your trusted clinician. But don’t ignore the potential impact on the microbiota.

My approach involves co-administering natural compounds that address the following:

Navigating your way through this poorly understood (even by doctors) area can be incredibly difficult and frustrating. I accompany many women along this journey! Skype appointments are possible if you can’t get to Brisbane, Australia…but thorough investigation is critical and must be pursued from where you are.